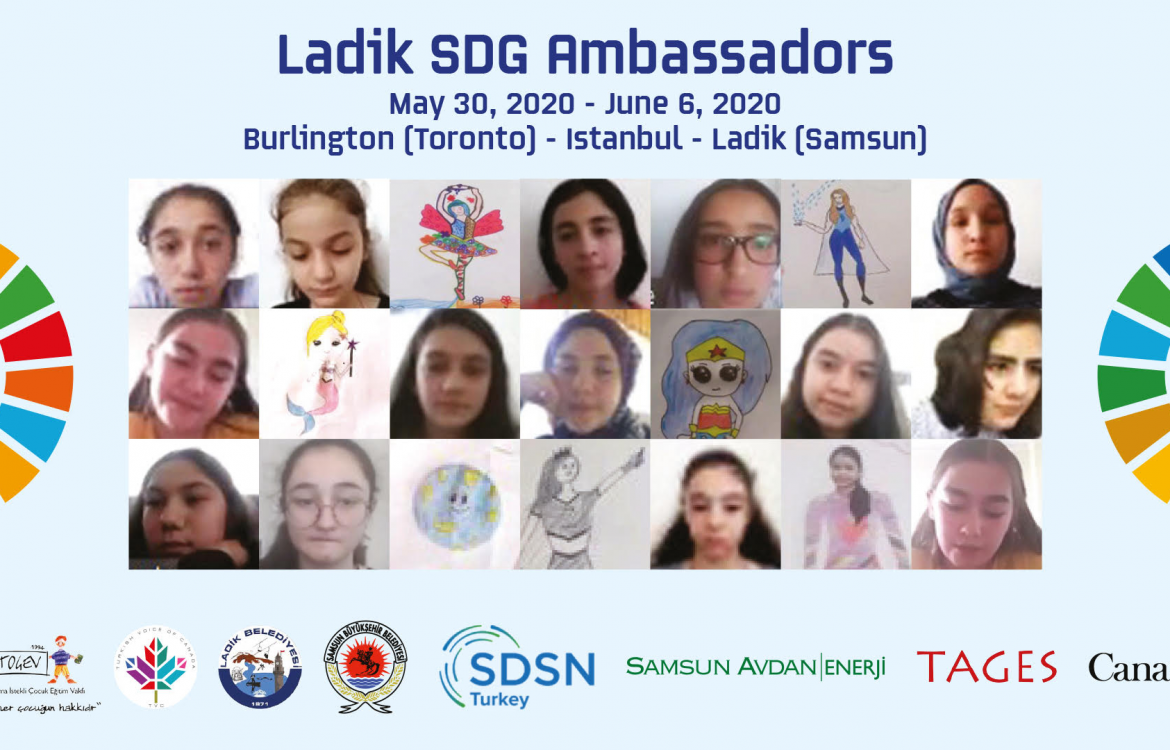 The 17 Sustainable Development Goals (SDGs) which conceive a future with “no one left behind” in history constitute the very first global convention approved by the member countries of United Nations on September 2015. The Goals embrace every aspects of the well-being of humanity and our planet. They call out to end the poverty and to protect our planet by overcoming social, economic and environmental challenges. It is a universal call that would ensure that all people live in peace and prosperity.

The member states of the United Nations had declared that they are committed to achieve the Sustainable Development Goals, which are referred as the “2030 Agenda”, through mobilizing financial resources, developing national practices and strengthening institutions. They had also pledged not to leave anybody behind. Nevertheless, very few changes have been made since 2015. That is the reason why UN Secretary-General Antonio Guterres called for an overall action of communities all around the world at global, national, local and individual levels that would last for a decade. Ladik, a very charming town of Anatolia from Turkey replied to this global call.

“Ladik Sustainability and Environment Ambassadors Project” aims to localize UN 2030 Agenda and Global Goals at Ladik. The project is not only a tool of education. It also provides a motivation for 12-13 years old girls to take action for the sake of sustainability and environment as SDG Ambassadors guided by the 17 Sustainable Development Goals of UN. Deriving its raison d’être from the gender equality principle, the project contributes to the flourishing of girls as responsible citizens, sensitive to the environment and to their communities. This project has also been a catalyst for giving way to the leading women entrepreneurs of the future in Turkey.

The Project helped the participants to become more aware of the existing and current problems in their neighbourhood, city, country and in the world. As a consequence, it encouraged them to come up with solutions and take action.

Ladik Sustainability and Environment Ambassadors (or SDG Ambassadors) have been able to investigate various problems present in their environment. Their perceptions manifested in their suggestions of possible solutions for Ladik’s water, soil, air and climate, as well as for achieving gender equality and eliminating inequalities. They started to establish the link between the problems that have been mentioned and the Sustainable Development Goals. They started to realize how to take action to enable the necessary transformations within the SDGs framework.

In the “Decade of Action“ that started on 2020, we all need to force the pace for the  sustainable solutions that would respond to the world’s greatest challenges; ending poverty, establishing gender equality, fighting climate change, eliminating social and economic inequalities. “Ladik Sustainability and Environment Ambassadors Project” (also referred as “Ladik’s SDG Ambassadors Project”) is an exemplary cooperation and collaboration of government, local administrations, civil society, private sector and academia for the recognition, localization and actualization of the United Nations Sustainable Development Goals and the 2030 Agenda. 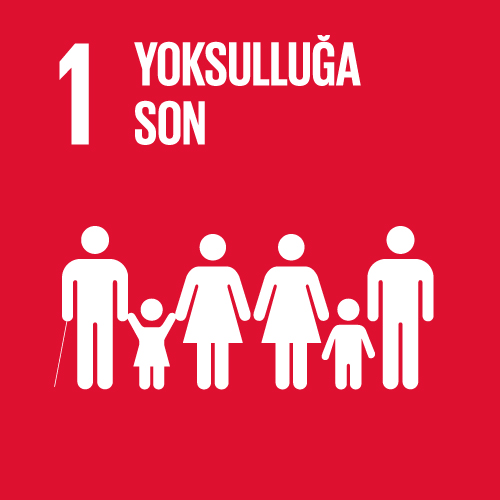 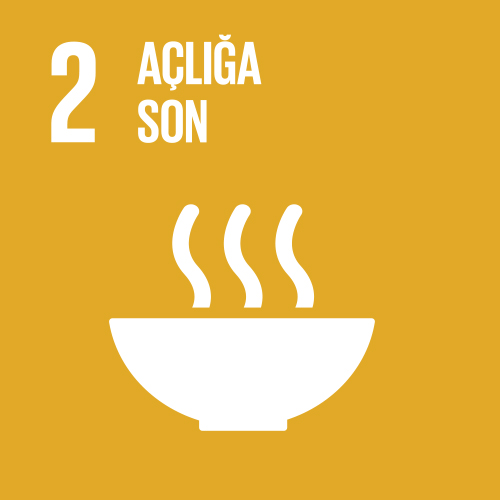 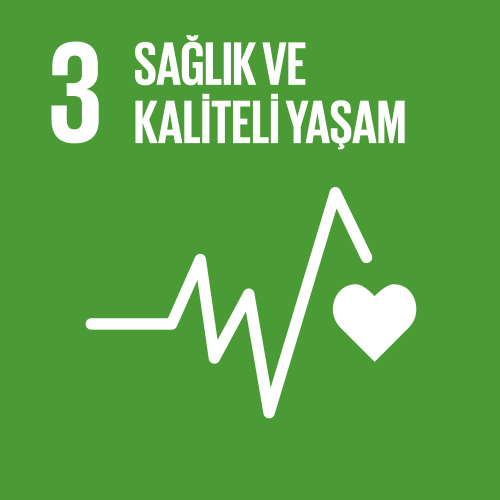 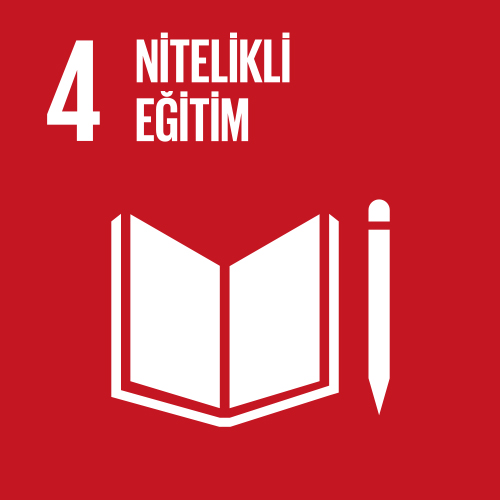 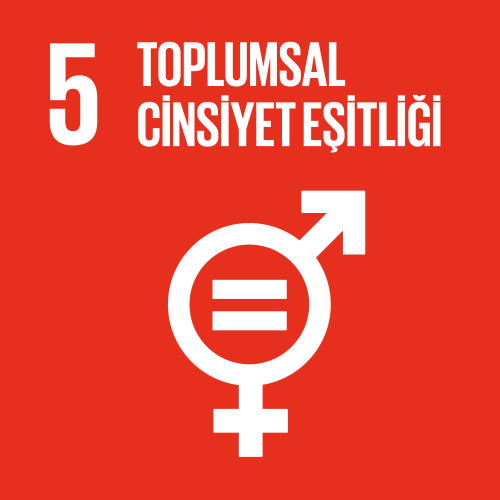 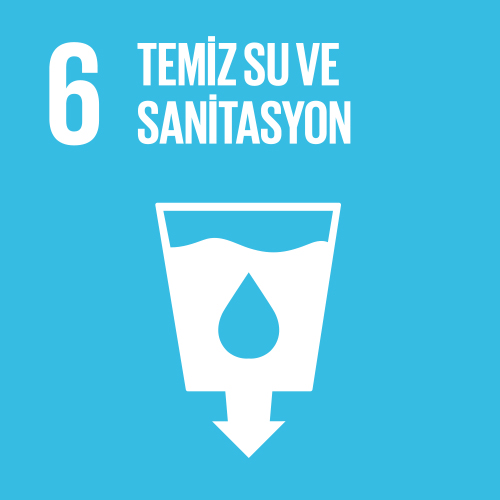 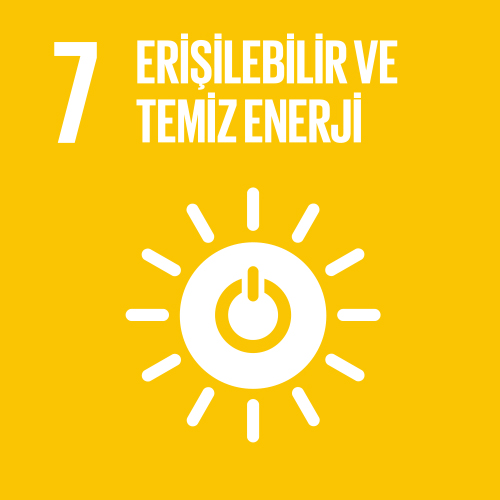 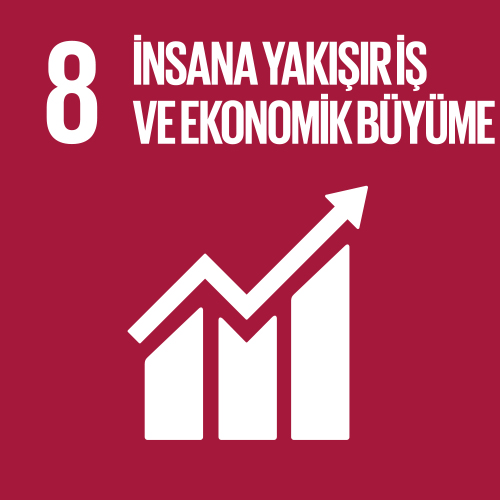 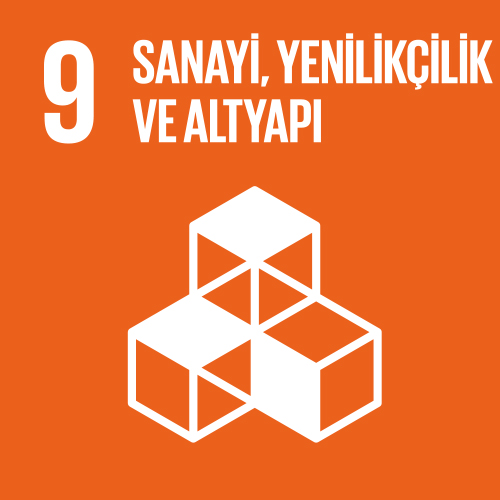 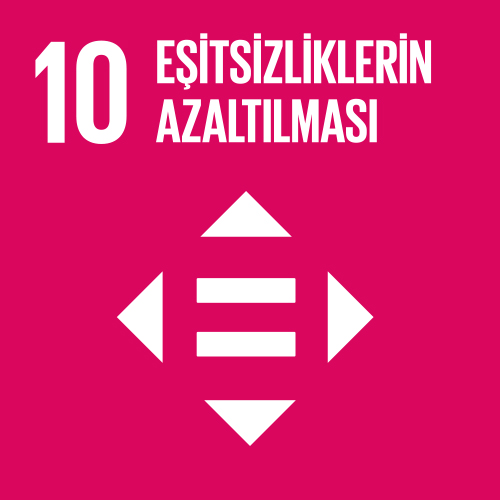 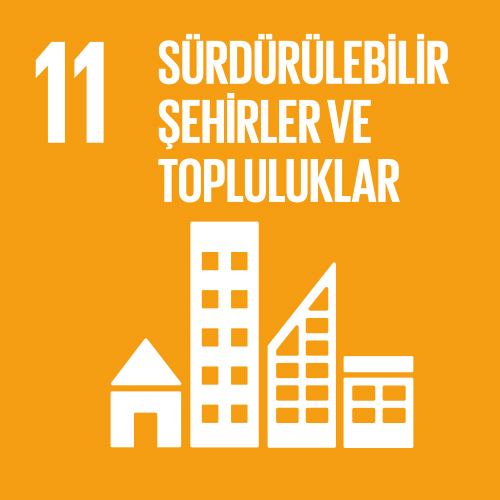 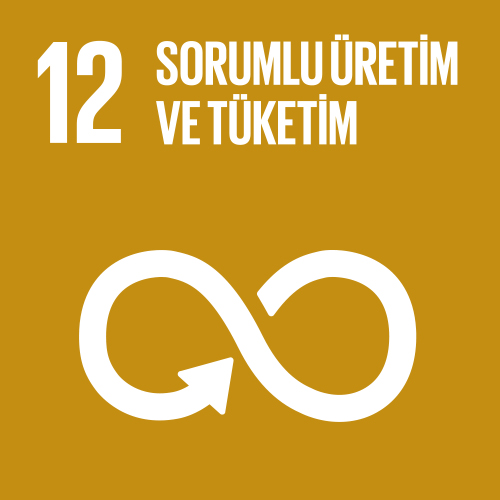 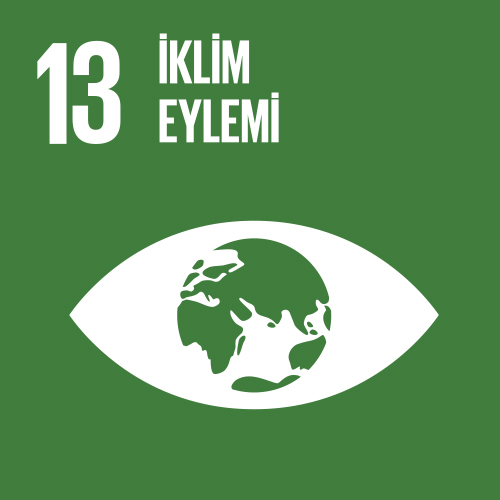 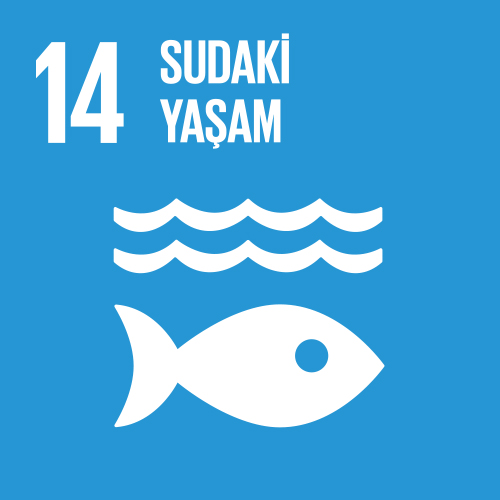 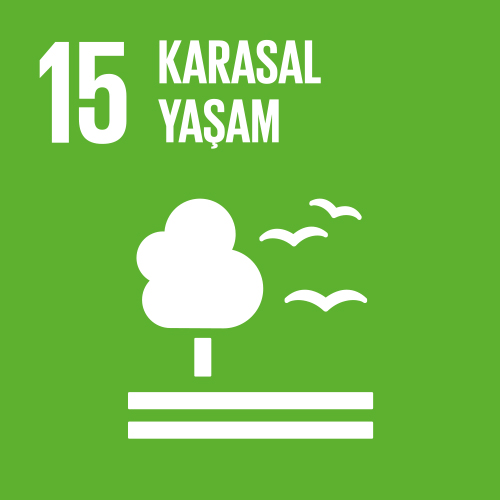 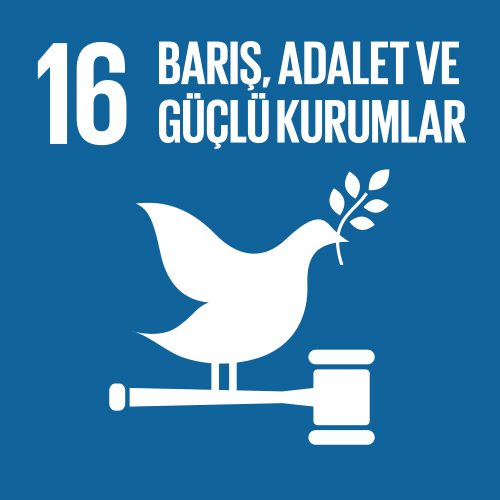 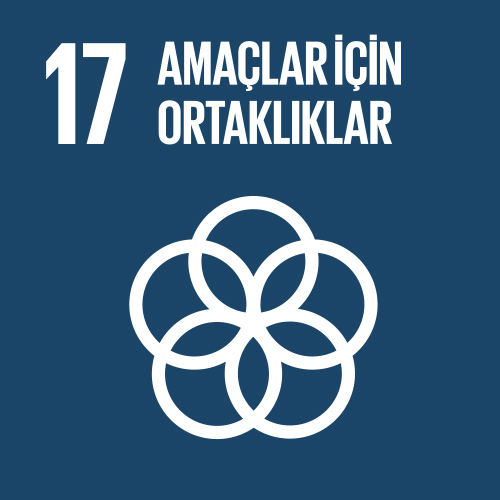